Here are some useful facts about droughts that you may be interested in knowing. This common natural disaster has an impact on many different aspects of our lives, including environmental, economical, and social impacts. Which is why it is important we get proper information about this so-called “creeping phenomenon”. In this article, we will reveal crucial facts about drought and the water situation in California. 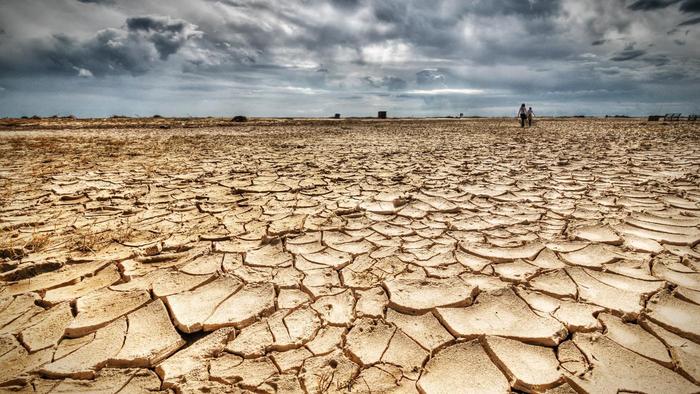 First things first. Before sharing key facts about droughts, we must answer a few questions:

9 Facts about Droughts You Should Know

1. There are different types of drought

Although we use “drought” as a general term, there is more than one type of drought.

A socioeconomic drought is the one that affects the humans in a certain society through water shortage. Individuals living in these areas lack access to drinking water and running water.

A meteorological drought can affect a region that is suffering from a lack of rainfall.

The agricultural drought describes areas where people cannot grow crops because of the water scarcity. As a result, the production of foods is affected and it shows in the higher price of crops.

A hydrological drought translates into a low level of water in the lake and the reservoir in an area. 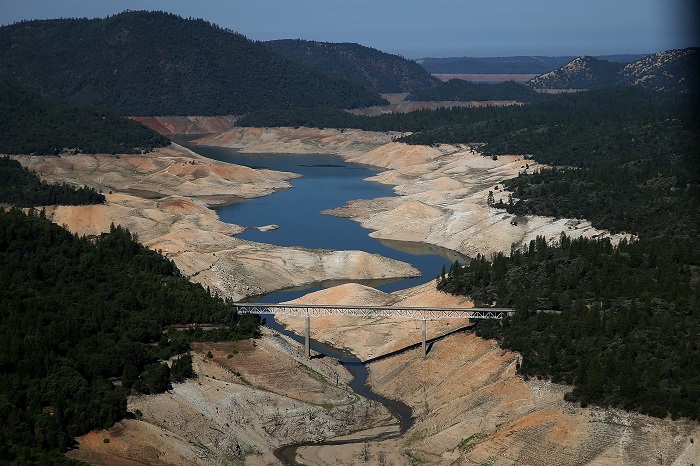 2. They affect both wildlife and plant life

When extreme droughts occur, wildlife can die. However, most of the animals can still be saved when the drought does not last for too long.

Plants, on the other hand, are more sensitive. If the land starts showing signs of decline, entire crops may stop growing and get destroyed.

The damage caused by drought also reflects in the prices of vegetables, fruits, and other crops. Increased prices are one of the many effects that occur because of this phenomenon.

3. They stand a higher risk today

The risk of drought occurring has actually doubled today. And it is all due to climate change. It affects a wide range of factors associated with drought. It is believed that climate change will particularly increase the risk of two types of droughts: hydrological and agricultural. Scientists believe that increased temperatures will lead to more rain, but lessen the probability of snow and early snow melt, along with increased evaporation and transpiration.

4. There is a pattern

In the United States, droughts are more likely to affect the Midwest and the South. More than 44 percent of California is in exceptional drought. This is the worst level of drought according to the Drought Severity Classification.

5. They lead to hunger and famine

Food crops cannot be supported in these conditions because of the scarcity of water. The grass and grain that farmers use to feed their livestock face the same problem. As droughts reduce or destroy food sources altogether, people in an affected area go hungry. If its level of severity is high and continues over a prolonged period of time, famine is most likely to occur.

6. They influence the Sierra Nevada Snowpack

Speaking of facts about droughts in California, the Sierra Nevada Snowpack is also experiencing an abnormality. Counted on to provide about 30 percent of California’s water supply through the melting of the snow, it is reported that the snow-water content is only 5 percent of normal. Earlier this year, in April, researchers noted that the average snow-water equivalent for California was only 19 inches, which is just 71 percent of normal. In the same month, nearly 90 percent of the state was suffering from some level of drought.

7. They have an impact on our health

Droughts often cause an insufficiency of clean water for drinking, personal hygiene, and public sanitation. This, of course, can lead to a broad range of possibly life-threatening diseases. In a drought, some people may reduce hand washing and other practices as a way to conserve water. This proliferates the spread of infectious diseases such as gastrointestinal illnesses. Since severe droughts can also impact the air quality, the CDC reports an increased risk for respiratory illnesses such as pneumonia and bronchitis.

8. There is a link to mosquito-borne diseases

As droughts shrink bodies of water, it becomes stagnant. This offers mosquitoes the perfect breeding ground. Furthermore, the lack of water can change the behavior of the insects and have them infected themselves with diseases carried out by certain types of birds. Consequently, it may lead to outbreaks of St. Louis encephalitis, Eastern Equine encephalitis, and West Nile virus.

9. They lead to desertification

When droughts recur and continue to recur, they can lead to desertification. When desertification occurs as a result of drought, it can produce an incredibly severe ecological catastrophe. The most obvious example would be the Horn of Africa, which has seen recurring droughts.

Drought and desertification are interconnected natural phenomena. Inappropriate human land management in combination with climatic constraints drive land degradation and desertification.  Scientists expect that climate change will aggravate both the duration and the severity of drought worldwide. These conditions will add up to the already fragile drylands. This may accelerate the rate of desertification.

When comparing them to tornadoes or floods, people often do not consider droughts to be such a catastrophic natural phenomenon. However, these key facts about droughts should shed light on the serious consequences they can have. While it may be tough to stop droughts from occurring, we can still try to find ways to manage the situation better.