The harnessing of nuclear power is a fitting tribute to the impressive ingenuity of the human race. Abundant electricity the world over—otherwise generated by fossil fuels—is a product of nuclear power. While devastating accidents show up in the history of nuclear energy, each has nevertheless inspired new safeguards and preventions. Nature, however, can override our resourcefulness. It can also remind us of our limits. The disaster at Fukushima Daiichi reminds us in seven ways. 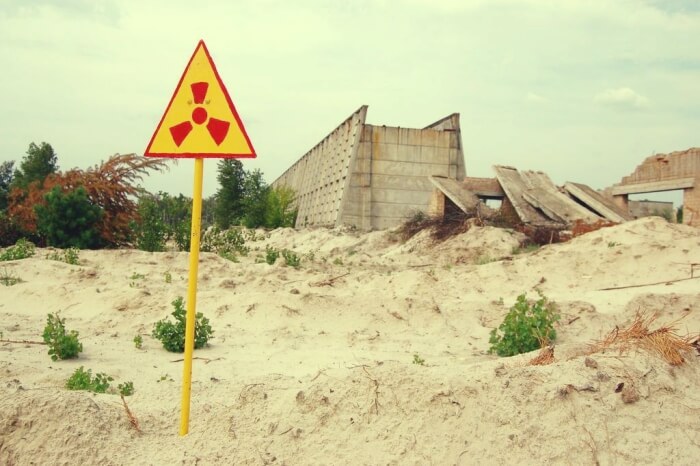 On March 11, 2011, an earthquake registering at 9.0 on the Richter scale caused severe seismic disruption in east Japan. Centered 130 km to the east of Honshu Island, the quake endured for three minutes. It also triggered horizontal movement of the tectonic plates beneath the sea. This unsettling gave birth to a tsunami that ultimately flooded 560 square miles. While taking 19,000 lives, it ruined over a million structures. Destruction remains even now.

Significantly, this region is home to four nuclear power plants, operating eleven reactors among them. When the earthquake began, all of them shut down as programmed in the event of an emergency. Within a few days, eight of the eleven reactors achieved “cold shutdown.” This means the coolant system dropped below 200˚F and reached atmospheric pressure. At Fukushima Daiichi, however, three reactors—and their cooling systems—lost power as the tsunami flooded that facility. The back-up generators also ceased functioning. Thus the mechanisms for dumping waste heat and decay heat did not kick in, leaving the reactor cores vulnerable to meltdown.

The danger and consequences related to the Fukushima Daiichi nuclear disaster facts are underscored by the International Atomic Energy Agency (IAEA). Using a ranking known as the International Nuclear Event Scale (INES), the IAEA had a range of designations from which to choose. INES labels the least consequential events of no significance, or simply anomalies. At the far end of the scale are “serious accident” and, worst of all, “major accident.” The episode at Fukushima Daiichi received the latter.

In determining an INES rating, the IAEA uses three factors: 1) how the event affects people and the environment; 2) the status of radiological controls and protection; and 3) defense in depth, or the operation of redundant layers of safeguards. Fukushima Daiichi ranked the most dangerous because of the high level of radioactive emissions. Four to six days after the earthquake, instruments detected 940 peta–becquerels (standard measuring unit for radioactive releases). 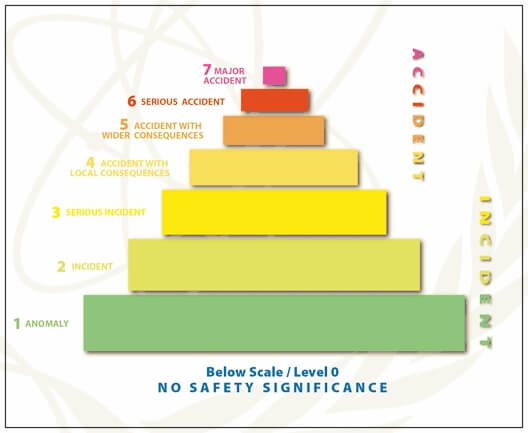 3. Four Reactors Out of Commission

Among the lesser known Fukushima Daiichi nuclear disaster facts is that a fourth reactor—shut down the previous autumn for repairs—suffered an explosion four days later. The cause of this accident was the rising hydrogen in unit 3, with which unit 4 shared ducts. Unit 4 therefore received the backflow from an overheating core. This blast destroyed the top of the facility and further impaired unit 3. According to the INES scale, the explosion at unit 4 earned a 3 rating—a “serious incident.” Units one through three did not enter cold shutdown status until nine months later.

Earthquakes and tsunamis are phenomena beyond human control. Thus it is easy to assume that the company operating the nuclear facility would face no liability. Not quite. An examination of the Fukushima Daiichi nuclear disaster facts led Japanese authorities in 2017 to indict three leaders of the Tokyo Electric Power company (Tepco) on the grounds of professional negligence. Evidence indicates that the executives had access to prophetic information. Simulated studies accounted for a similar-size tsunami based on the same earthquake magnitude as that of March, 2011. Worse, this research also predicted a power outage and resulting meltdowns. The Japanese government contends that the three men apathetically discarded the study in spite of its dire warnings.

The primary concern among the Fukushima Daiichi nuclear disaster facts under review was the dispersal of volatile iodine-131 and caesium-137 into the air and water. These fission products are known to affect long-term contamination in the soil and in lakes, rivers and streams. Yet managers were faced with a major challenge: the same tsunami that knocked out the cooling systems also rendered the emission monitoring systems inoperative. Neither the government nor Tepco could establish certainty as to the concentration of emissions or hazardous content of leaks. Nevertheless, educated guessing determined that runoff from the site into the ocean exceeded safe levels of radionuclides, i.e. atoms with unstable nuclei.

6. No Deaths from Radiation Sickness

It was one of the worst atomic accidents ever. Yet surprising Fukushima Daiichi nuclear disaster facts reveal that no deaths or illnesses due to radiation were reported. The swift evacuation of 150,000 residents within a 20 km radius of the power plant likely gets credit for this happy outcome. There is a fine line, however, between quick thinking and haste. Evacuation stress may very well be complicit in at least a thousand deaths—mostly elderly persons— during the exodus.

Less surprising is the slow pace of recovery in the ensuing years. The first wave of repopulation began three years after the accident. Each subsequent year, other towns and sections were re-opened for habitation. Many people chose not to return. During the years immediately following the disaster, the government subsidized evacuees to the tune of 7.54 trillion yen to date. Those subsidies will soon phase out so some may have no chance but to go back to their homes near the plant. This bleak prospect is one of the Fukushima Daiichi nuclear disaster facts that the world may not know about.

In an age where the policy makers of the world seek to employ cleaner energy sources, nuclear power is a logical alternative…until accidents occur. Whether by natural forces, human error or technological glitch, malfunctions at nuclear plants yield serious repercussions and long-term ecological damage. Fukushima Daiichi is proof positive.