Posttraumatic stress disorder (PTSD) is a serious emotional and mental issue that can significantly impair a person’s ability to function in daily life. It often results in symptoms that occur after a natural disaster has been experienced. With the number of hurricanes, earthquakes, floods, tornados, typhoons, and tsunamis that have occurred over the past few years, it should not be a surprise that the number of people experiencing symptoms of PTSD has increased dramatically. For loved ones and friends of those that have experienced a natural disaster, understanding the signs and symptoms and trying a few ideas focused on how to help someone with PTSD can help alleviate your anxiety as well. 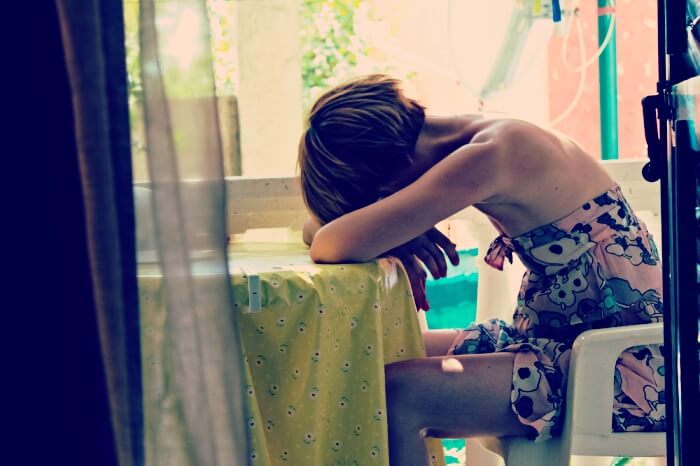 Signs and Symptoms of PTSD

The signs and symptoms of those experiencing a traumatic event will be much like the stages of grief.

While the symptoms of PTSD are similar in most cases, the severity is very individualized. Here are some ideas recommended by authorities when you’re trying to figure out how to help someone with PTSD.

When it comes to how to help someone with PTSD, one of the best ways is to be a good listener. Although human nature demands that advice be given in almost any situation, resist the urge. Be available, be empathetic, be sympathetic but don’t be pushy. A person with PTSD will talk when they’re ready. When they are ready to talk just remember that discussing the traumatic incident in their own way is an important part of the healing process. Don’t tell them to get over it or that everything will be okay. Most importantly, don’t remind them that it could have been worse. Instead, listen without disapproval, judgment or unsolicited advice.

2. Create a Sense of Safety

One of the symptoms of PTSD is a sense of paranoia. The world feels like it is an extremely dangerous place that is out to get them. Therefore, when learning how to help someone with PTSD it’s important to find ways to rebuild their sense of security. That can be accomplished by providing structure, dependability and predictability in a safe environment. You need to share your commitment to see the process through and reinforce the concept that your relationship and trustworthiness will be consistent.

When someone suffers from PTSD after a natural disaster it’s not uncommon for them to begin withdrawing even from family and friends. They often believe that others won’t understand, may pity them, may think they’re crazy and may even begin to be judgmental as they fail to recover at an expected rate. Personally, they may begin to feel ashamed or fear they’ll lose control. They may also not want to become a burden to those they love. It’s important to remember that too much isolation can be extremely detrimental to recovery. Therefore, it’s important to stay close while expressing love but begin to get them out a little at a time increasing the time away from home and intensity of destinations each time. Begin with a drive around the block in order to build up to a visit to the mall at Christmas.

PTSD is an emotional state that is just as hard for the patient to understand as it is for those around them. It’s not uncommon for people places and things to serve as triggers that revive the trauma and cause all the feelings to resurface from time to time. Although some triggers appear logical, others seem to have no relationship to the trauma at all. Crowds, physical restraints, confined spaces, funeral homes and hospitals often emit sounds, smells, or sensations that can be associated with acts that caused the trauma in the first place. Even dates and locations can cause a negative reaction. Avoiding triggers is a key to recovery. Eventually, with help, the brain will recover and the triggers will lessen.

Individuals diagnosed with PTSD will be in a constant state of turmoil. Physical stressors can lead to overreactions and emotional outbursts that may appear unreasonable. Some use anger as a self-defense mechanism to mask fears, vulnerability and sadness while others will suppress their anger because they fear what they may do only to erupt later when they reach their breaking point. How you can help someone with PTSD the best is to try to diffuse the situation by remaining calm and reminding them that they’re safe.

You don’t want them to feel physically threatened so give them the space they need but always put your own safety first along with those around you. Minimizing input helps so turn off the TV, try to get them to go into the bathroom and turn off the lights and remind them to breathe slowly. If necessary, physically remove yourself and others from the situation to allow time for the person with PTSD to deescalate.

6. Take Care of Yourself

PTSD affects not only the individual afflicted but all those around them. It can be emotionally draining because the outcome of the condition is unpredictable. Each person is different and handles the condition differently and there is no manually explaining how to help someone with PTSD. Caregivers can end up becoming traumatized themselves if they don’t take care of themselves. Therefore, take time for yourself. Step away from the situation for a day, weekend or week and defuse. Then, when you go back remind yourself to take a deep breath and know that the condition does get better with proper treatment and time.

Those with PTSD will suffer from nightmares, panic attacks, flashbacks and eruptions. It is just part of the condition. It’s important you and the individual work together to map out what will help the situation seem less scary not only for both of you but also for those around you. If children are in the home it’s important to include them in the discussion as well. They need to know that the symptoms of PTSD are not their fault and has nothing to do with their behavior. Discuss what’s worked previously and what’s only made the situation worse.

Discuss the fact that during an episode the person with PTSD will disassociate and that everyone’s job is to get them grounded as quickly as possible. Tell the sufferer that they’re having an episode and that they’re safe, remind them of where they are, encourage them to breathe deeply and always ask before you touch them. Be sure the children have a safe place to go, as well, when an episode starts.

The only way to truly and permanently get over PTSD is with professional help. It can often be a “hard-sell” to the person suffering from the condition but it’s an important step to recovery. Make sure you time the discussion during a non-episodic period and remind them that if they find it unhelpful, they can cease treatment at any time. Once you get their foot in the door then it’s up to the doctor to convince them to keep coming. 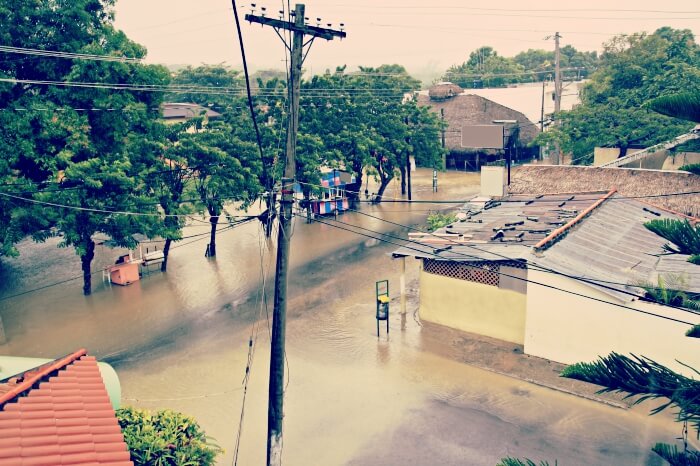 Just like it takes a village to raise a child, it also takes a village to learn how to help someone with PTSD and to help them during their recovery. You don’t have to do this alone so don’t be afraid to build your own support system who can help take on some of the responsibilities of caring for your loved one. You need to be aware of your personal limits, take time to take care of yourself and remind yourself that with the right treatment and support PTSD is curable. Finally, this is no time to “fly by the seat of your pants” so make a plan. You know what to expect so now you need to figure out how to deal with it.