Among the most aggressive storms on Earth, hurricanes can reach as far as 600 miles wide. These storms form along the equator over temperate ocean waters and typically last over a week. Hurricanes require specific conditions to form and play an important role in moving heat from tropical regions to more temperate zones. Understanding where and how do hurricanes form is crucial to efficiently predict their impact and navigate the potential cataclysmic effects they can render. 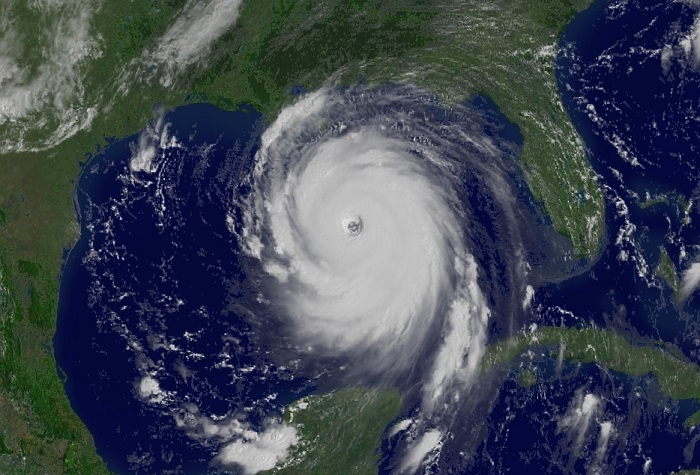 What Is a Hurricane?

After a tropical storm reaches a maximum wind speed of 74 miles per hour, it becomes known as a hurricane. Hurricanes are classified by their relative wind speed using the Saffir-Simpson Hurricane Wind Scale, which has a numerical rating from 1 to 5. The higher the number or category a hurricane is given, the greater potential it has for damage.

In theory, hurricanes may occur nearly any time. However, they are most common during “Hurricane Season” between June 1 and November 30. The National Oceanic and Atmospheric Administration’s National Hurricane Center predicts and tracks these storm systems. It has found that they often occur around 12 times per year in the Atlantic basin.

How Do Hurricanes Form?

Tropical cyclones require specific conditions to form. The first component needed for a hurricane to begin forming is warm, moist air. This air serves as the “fuel” needed for the storm to engage and further develop. The warm, moist air needed only forms over warm ocean water, which is why these cyclones form almost exclusively in the tropics regions where the ocean temperature is warmer – typically 80 degrees Fahrenheit.

In addition to warm, moist air, the storm also needs wind to form. This wind must pass over the ocean’s surface, causing water to evaporate and rise. This movement and the subsequent rising of the water vapor causes it to cool and condense into water droplets. The condensation forms large cumulonimbus clouds that are one of the first indicators that a storm is brewing.

Meteorologists who study how do hurricanes form have divided the development of hurricanes into four stages: tropical disturbance, tropical depression, tropical storm, and tropical cyclone. 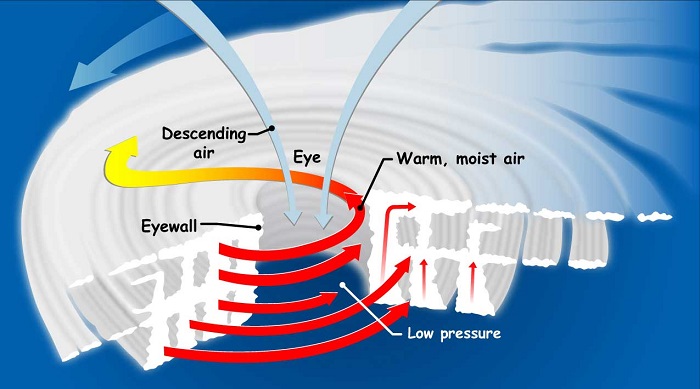 As water vapor that arises from warm ocean water condenses, it forms clouds and releases heat into the air. This heated air rises and forms columns of clouds. Evaporation and condensation persist and build the columns of clouds taller and wider. A pattern begins to develop, and wind begins circulating down the center. As this moving formation broaches additional clouds, a cluster of thunderstorms is formed, which is known as a tropical disturbance.

As the group of thunderstorm clouds grows ever taller and wider, air at the height of the cloud column begins cooling, making it unstable. The process of cooling water vapor releases heat energy, so the air at the top of the column becomes warmer. This increase in temperature as increases the air pressure, making winds move outward and away from the high pressure area. Continued movement and warming forces the pressure at the surface to drop. This creates a cycle in which the air at the surface shifts toward the lower pressure areas, rises, and generates additional thunderstorms. Wind in the columns begins spinning faster, creating a circular spinning motion. As the winds reach speeds between 25 and 39 miles per hour, the storm becomes known as a tropical depression.

As the storm picks up additional speed and winds reach a rate of 39 miles per hour, the depression develops into what is known as a tropical storm. The winds also begin blowing faster and start twisting and turning around the eye, or the still center, of the storm. In the northern hemisphere, wind direction moves from west to east, and in the southern hemisphere, it moves east to west. This unique phenomenon is known as the Coriolis Effect.

As the storm continues to pick up speed reaches wind speeds of 74 miles per hour, the storm officially becomes known as a tropical cyclone. At this point, the storm is likely at least 50,000 feet high and nearly 125 miles across, and the eye is between 5 and 30 miles wide. The movement of the wind and the force of the pressure in the air, create a mound of water at the base of the storm, which can cause catastrophic storm surges as the storm moves inland.

Where Do Hurricanes Occur Most Often? 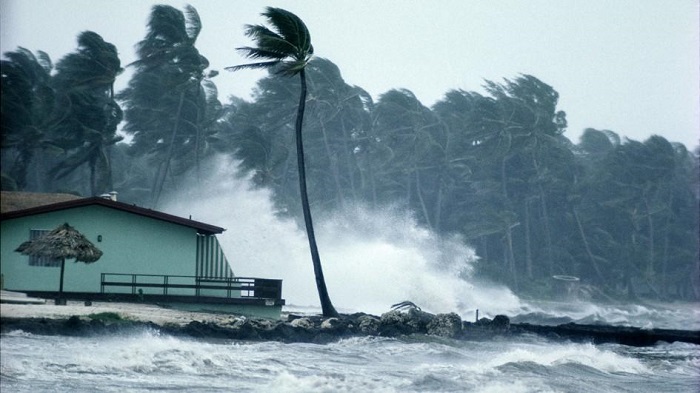 Knowing how do hurricanes form is not the only thing that helps understand these storms. Knowing where they occur is also important.

To form, hurricanes need all of the right “ingredients.” As such, these tropical storms occur near shores and coastlines. In particular, the Atlantic and Pacific Oceans produce the largest number of tropical cyclones. More specifically, the West Pacific tends to generate far more hurricanes than the Atlantic. Depending on where the storm generates, a number of areas may be impacted, including the Philippines, the Bahamas, Puerto Rico, and the southern United States, including Florida, South Carolina, and North Carolina.

To date, only one hurricane has ever formed in the South Atlantic – Hurricane Catarina – because of how do hurricanes form. Most Atlantic cyclones form between August and September.

In any case, the atmosphere has a lot to do with the creation of tropical storms because of how do hurricanes form.

To form, the right conditions must align, including:

Hurricanes are unique storm systems that form under very specific atmospheric conditions. They occur in the tropics and most often in the Pacific. A tropical storm develops through four stages before becoming a full-fledged hurricane. Once formed, hurricanes often continue moving until they encounter a force that slows them down.

In many cases, that means that the storm will continue moving until it meets land where it is no longer being fed by the energy necessary to drive them. Recent weather research and tracking has given meteorologists more information on how do hurricanes form, allowing them to predict and even mediate tropical storms more effectively.