There are five major types of natural disasters that humans face, depending on which part of the world they live in and what their environment is like. Each of these types of disasters has occurred before and will occur again. Some are so devastating that tales from their survivors last for centuries or even millennia. Theories are that the story of the great flood, which is knows in different versions throughout the world, was of a tsunami or rain induced flood so strong that it destroyed an entire continent.

5 Types of Natural Disasters and Their Effects 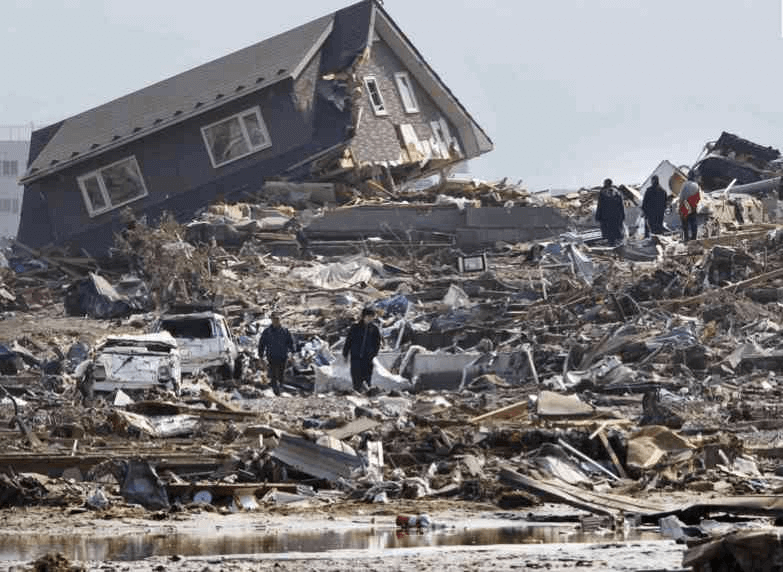 Tsunamis can originate both in the ocean and very large lakes, and when they occur, they are one of the most destructive forces that water can create. These tidal waves can occur from earthquakes, eruptions, explosions, and even meteor impacts. The consequences of a tsunami can be incredibly far reaching, causing massive infrastructure damage. One of the worst examples of this is the damage caused to the Fukushima nuclear reactors in Japan following an earthquake and subsequent massive tsunami. The plant is still in melt down today.

Floods are one of our most common natural disasters. It can be caused from heavy rain, excessive snow melts, or even in a dry and sunny day when a dam or levee fails. The floods that occurred in New Orleans after Hurricane Katrina were not caused by the hurricane itself so much as by the failure of the city’s levee system. The disaster was made all the worse by the fact that the city is below street level. More recently, more than 200,000 people were evacuated from Northern California cities surrounding Oroville for fear that the crumbling infrastructure of the nearby lake’s levees would suddenly fail. Maintenance of such infrastructure is becoming a more serious concern as more communities are built in natural flood basins that depend on levees and dams for their protection.

Lakes look peaceful and relaxing, but they can be a source of one of the most deadly natural disasters known to man, the limnic eruption. Gasses such as CO2 can build up under the pressure of a large lake and then suddenly erupt from the bottom all at once. The resulting sudden and large release of the gas can suffocate all life in the surrounding area. These eruptions can be caused by explosions, underwater landslides or geothermal activity. In 1986, nearly 1,800 people suffocated from a limnic eruption in Lake Nyos, Cameroon. 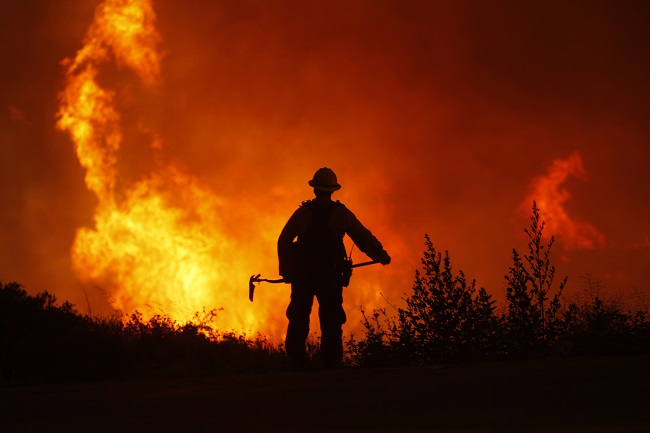 Wildfires are one of the types of natural disasters that can can inspire awe and fear in all. They can move so fast they they burn every living thing in their path alive before they have a chance to escape. This happened recently in the Midwest as a massive wildfire swept through the panhandle of Texas and parts of Oklahoma, Colorado and Kansas on wind gusts of 60 miles per hour. The cattle caught in the blaze were helpless to escape, with most being burned to death on the spot. Others, less lucky, were still alive when the ranchers found them.

No matter what types of natural disasters you may face, it’s best to prepare and have well-rehearsed contingency plan with your family and loved ones. All of these disasters can be survived with the right planning and a cool head. And remember to plan for the aftermath as well. Services often break down after such a disaster causing even more devastation after the fact then during the disaster itself. Have you been through any natural disasters yourself? Do you have a story that you would like to share? Please weigh in below!