Urban survival gear – that’s the sort of thing that most of us aren’t thinking about on a daily basis. As a matter of fact, the thought isn’t likely to cross our mind till we need it. Maybe it seems unrealistic that such a disaster will occur. Nonetheless, history is rife with examples of everyday activities such as taking a drive or hiking leading to sudden life-or-death survival situations. It happens more often than we think. Thus, it never hurts to prepare for it, and it may even save your life.

10 Urban Survival Gear Items You Should Own 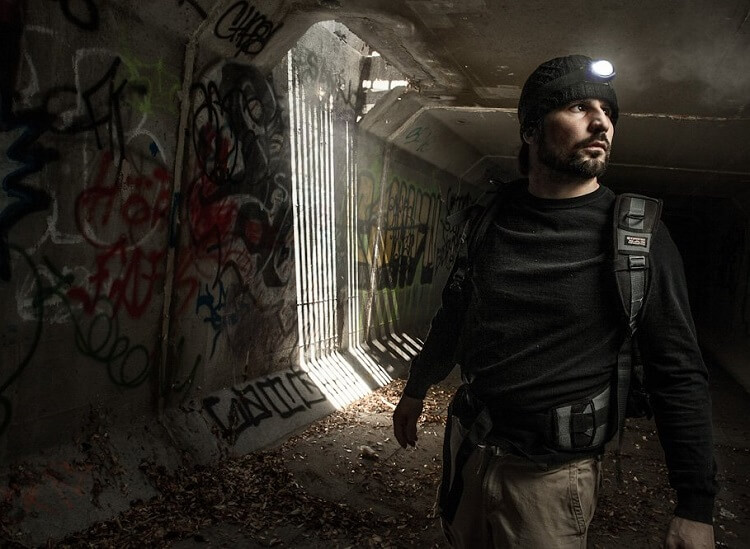 Did you know that your backyard is likely full of edible foods? Many of the things that we consider weeds are actually foods and medicines brought here from overseas. Since they didn’t have any natural predators so they took off like crazy. Mallow is a good example. This cousin of the marsh mallow plant can be seen growing invasively just about everywhere, and every part of the plant is not only edible but flat-out delicious.

Learning what plants are edible and not edible in your environment can be a lifesaver if you find yourself stranded without food. This free full-color foraging guide is a great add to your urban survival gear: Wild Food School It was produced for England, but almost all of the plants can be found in the U.S. and other parts of the world. The Forager’s Harvest goes into even greater detail. It provides not only tips for finding edible plants but preparation guidelines as well. Heck, you might even save a little on your grocery bill.

Once you are foraging for food, you’ll discover that you are probably not getting enough sodium in your diet. You may become light-headed from low blood pressure. You may also find yourself urinating too much and dehydrating. We need salt to survive. Other spices help too, but if you only have room for one, make it salt.

Neosporin will come in handy if you get a cut or scrape (which is guaranteed), and systemic antibiotics will be lifesaving if you contract a deadly bug. The truth is that most people die from starvation and infection after a disaster, not from the disaster itself. So, in this case, the pound of cure will come in handy for your urban survival kit when the ounce of prevention didn’t work. 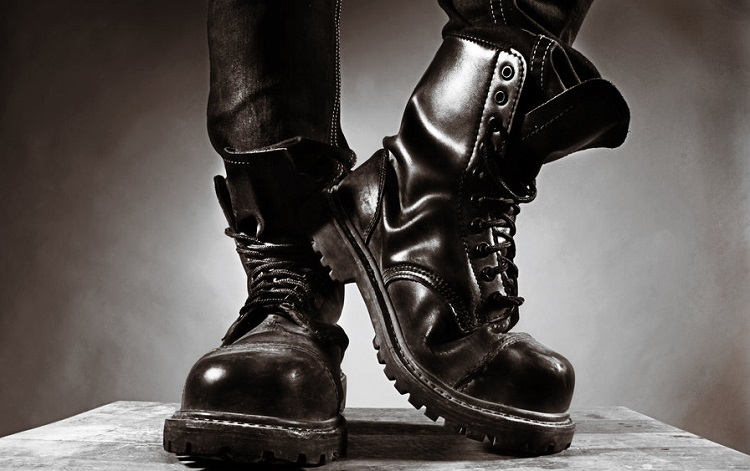 Natural disasters are the most common cause for needing urban survival gear, and they almost always cause broken glass in an urban environment. Whether it’s an earthquake, hurricane or tornado, public enemy number one is the vagrant sharp object.

The only way to protect yourself from cuts and punctures as you move to a safe area is to wear sturdy shoes. If you find yourself in situations where you frequently have to wear less-than-practical shoes, keep a pair of boots with very strong soles on hand just in case. Keep a pair of heavy gloves on hand too for the same reason.

Ka-Bars are just about one of the most useful tools you can possess. They can be used to pry, hit, hammer or cut, and even as a self-defense tool. It will work as an ax for small branches for firewood as well. This extremely sturdy tool is used by members of the military as part of their urban survival gear, and only weighs about one and a half pounds, so it won’t take up too much room in your kit.

You may need this for dogs every bit as much as you need it for humans. Stray dogs tend to go feral and run in packs the longer they are left alone. While one stray dog may not be much of a threat, a pack of ten can be deadly.

If you are in an urban disaster situation, it’s almost certain that broken gas lines are going to present a hazard. A shut-off wrench will take up very little weight in your kit considering it’s importance. 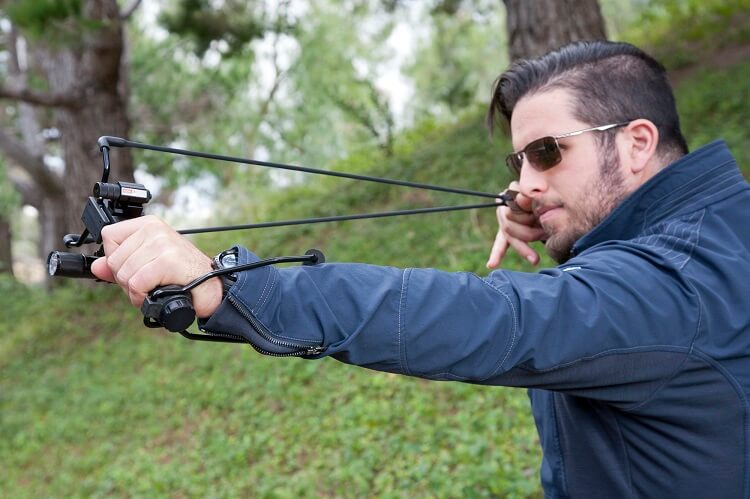 Eventually, everyone is going to run out of ammo. When that happens, a slingshot will ensure you can still find meat, as long as you are willing to learn how to use it to hunt. They are perfect for the type of small game you will find close to a city such as rabbits, squirrels, and birds. Also, unlike guns they are silent, so you will be able to hunt without fear of giving away your location.

The Ka-Bar comes in handy for big jobs, but sometimes you just have to have a tiny screwdriver to repair electronics or a nail file to keep a fingernail from getting ripped off and infected. Enter the SOG PowerAssist S66. This nifty piece of urban survival gear will just about replace an entire toolkit and is so handy you might find yourself using it every single day.

The Encyclopedia of Country Living

The author’s intention for this book was to show homesteaders how to care for their farms, with advice for everything from animal husbandry to canning to field medicine. Over the years, is has become so much more. This is because The Encyclopedia of Country Living doesn’t just explain how to take care of a farm – it’s literally Survival 101 for dummies. Carla Emery has a brilliant talent for explaining basic survival tips so clearly that it takes the fear out of doing things the old-fashioned way.

Let’s face it. Most of us aren’t just clueless about how to survive the way our great-great grandparents did, we are afraid of trying those skills because we think we might hurt ourselves. Take canning for instance. How many people do you know who refuse to eat home-canned food for fear of contracting salmonella or botulism? Yet, every year more than 48 million people get sick from food poisoning.

Most will agree that our food has become LESS healthy with industrialization, not more. Carla Emory shows us how to harvest and preserve our own food, make butter, build a cabin and so on. Some skills taught in the encyclopedia are useful right away in a disaster while others are useful for the long run. This is probably the most essential part of your urban survival gear next to the water filter we hope you already have.

Of course, there are other things that you might want to consider adding to your bug out bag. Do you have a tip to share? What is your favorite urban survival gear? Please tell us below.