People tend to think of earthquakes as fairly isolated natural disasters. But contrary to these assumptions, an earthquake can happen almost anywhere. For example, they’ve occurred within every state in the US.

But while everyone is at risk for earthquake activity, one can mitigate that risk with a little planning. In this article we’ll consider what to do in case of an earthquake to ensure one’s safety. This includes planning for earthquakes and actions to take during the event.

Know what to Expect

Most people have a somewhat nebulous idea of what’s involved in an earthquake. When considering what to do in case of an earthquake it’s important to understand what the event entails.

An earthquakes will typically only last for a few minutes. However, it’s important to remember that aftershocks can continue for some time after an earthquake. These are technically considered distinct from an earthquake.

But on a practical level an aftershock often feels quite similar and brings the same risks. To stay safe from aftershocks it’s usually best to avoid moving anything large until a few days after the earthquake. This reduces overall risk of falling debris. 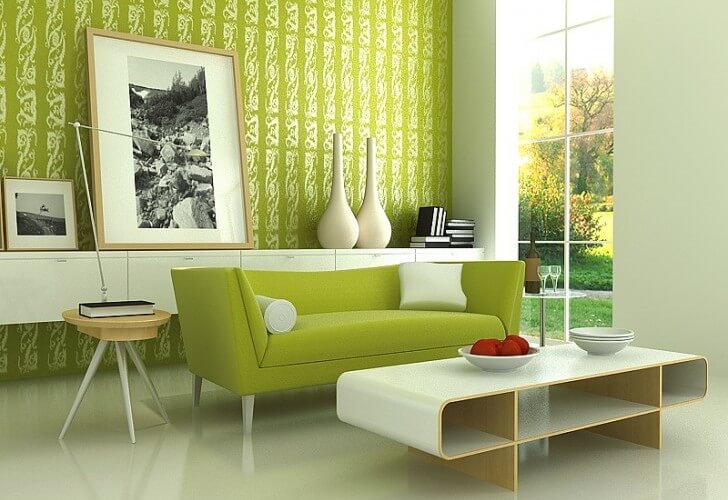 When considering what to do in case of an earthquake it’s important to keep falling debris in mind. Contrary to expectation, an earthquake’s biggest dangers come from above rather than below.

It’s always a good idea to keep earthquakes in mind when decorating. The biggest concern comes from anything which might fall during an earthquake. One should remember that an earthquake can essentially throw loose objects around.

Thus, it’s a good idea to try and keep heavy objects below the level of one’s waist. This prevents objects from falling onto one’s head. Sometimes one simply can’t plan around furniture though.

Items like shelves are almost always going to pose some danger. But one can plan around them by trying to limit where they’re placed. One shouldn’t position shelves and similar items too close to each other. Multiple instances of these pieces can essentially trap one in during an earthquake.

Everyone’s experienced the frustration of trying to find small objects in a messy area. But an earthquake will create messes that one could never imagine. Even with the best planning an area can turn into a mass of broken glass and heavy debris.

As such, it’s important to plan ahead with the essentials. Essential medications are probably the biggest concern for most people. Any medications that one needs to take should have a backup location. One should have an emergency medication storage that is kept away from the rest.

These emergency medications need to be kept somewhere that is always accessible. This means in an area that won’t be heavily affected by an earthquake. Keeping it in a purse or messenger bag is the ideal if possible.

Anyone learning about what to do in case of an earthquake should know an essential position. The phrase drop, cover and hold on refers to one of the best forms of earthquake protection. One begins by dropping to the ground.

People can then proceed to cover their head and neck with their arms. Finally, one needs to simply hold on and try to wait it out. The action works best if one can also get under a desk or other solid structure.

Stop and Familiarize Yourself with the Environment

Planning in advance is an important part of learning what to do in case of an earthquake. But earthquakes often occur when one is in an unfamiliar environment. There’s simply not much time to plan in these instances.

The best way to proceed is by quickly examining the environment. First, notice danger signs such as windows or large objects. Then access whether exit points lead into a safer area. And finally, consider which areas offer the best protection from observed dangers. From there one can start with the stop, cover and hold position.

It might seem odd to have a single warning given such importance. But it might well be the single biggest mistake people make during earthquakes. The simple fact is that door frames aren’t proper protection against an earthquake.

Consider the Needs of Every Family Member

Family members are going to be most people’s first concern during an emergency. But this can also pose an unexpected danger. When considering what to do in case of an earthquake it’s vitally important to talk to family members.

Everyone should have a solid plan in case of earthquakes. One will obviously worry about family during those emergency situations. But if one knows that loved ones understand how to protect themselves than there’s no need to panic.

And that in turn keeps one from needing to rush into danger to try and find them. One should also ensure that family members know to keep things like vital medications on hand. 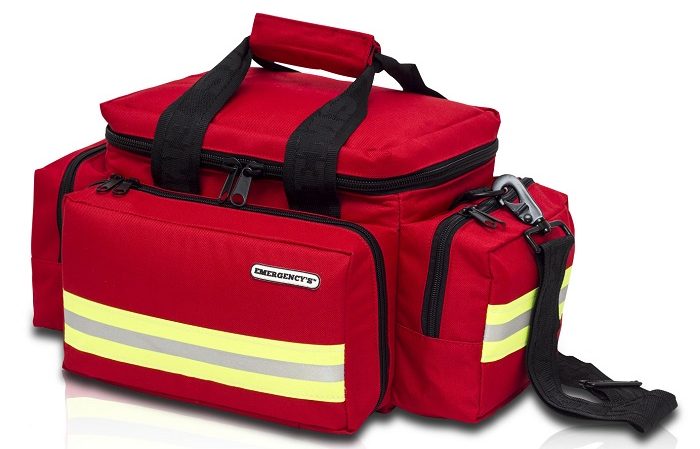 The term go bag refers to a pack that one can quickly grab and go out with. It’s often a good idea to have one ready for any emergency as there’s quite a bit of overlap. One should start with the earlier idea of essential medications.

But an emergency go bag should also have non-perishable food, some water and ideally some form of electrical power. A lightweight solar battery is ideal as it can keep a phone working during most emergencies. One might also keep some simple medical supplies like aspirin or bandages in a go bag.

In conclusion, one can see that a little preparation goes a long way. Even the most time consuming of these tips should only take a few hours. And going through with them can quite literally save one’s life.

But anything as important as disaster preparedness deserves a lot of attention. Anyone who’s been through an earthquake or has any ideas should comment. Doing so can help others stay safe during these events.