Location is the single most important part of tornado safety. Everyone’s seen video footage of areas where a tornado has leveled almost everything within an area. The first goal of tornado safety is finding one of those sturdy locations.

The best choice is a basement. Just the simple fact that it’s below ground provides significant safety benefits. It lacks any real danger from walls blowing in. And there’s usually little to no risk of windows shattering.

However, if one can’t get to a basement than those same principles should be kept in mind. One should try to find a safe location with as many properties as possible in common with basements. A room should have as few windows as possible, solid walls and lack any risk of the floor giving way.

Coordinating Plans with Family and Friends

One of the most important parts of tornado safety is staying somewhere safe. When considering what to do in case of tornado activity one should keep that fact in mind. And part of that involves considering what might prompt someone to leave a safe location.

Someone’s friends and family are among the most common lures that take them out of safety. Once one has reached safety it’s natural to worry about loved ones who aren’t there. But running out to try and find them will usually just increase overall risk to everyone.

One can get around this problem by simply talking to family members about tornado safety. It’s best to first agree on an ideal location to meet up. Again, the family’s basement is an ideal choice if it’s an option.

But talking over the issue can ensure that one knows they have a place to safely wait it out. This keeps all parties safe and reduces need to actually head out into the storm.

Of course one can’t make plans with pets. But a little preparation can ensure that they’re safe during the tornadoes. When considering what to do in case of tornado activity one should always plan for pet safety.

If one has a basement than it’s a good idea to use it for pet food storage. That way the family pet has a ready supply of food during the event. One should also plan for an appropriate cage or carrying bag for the pet.

During storms most pets will panic and try to find a place to hide. Putting them in an enclosed environment will help to calm them down. They’ll derive a sense of safety by staying in a small enclosed space. And the pet’s owners can make sure that he or she isn’t dashing out into danger. 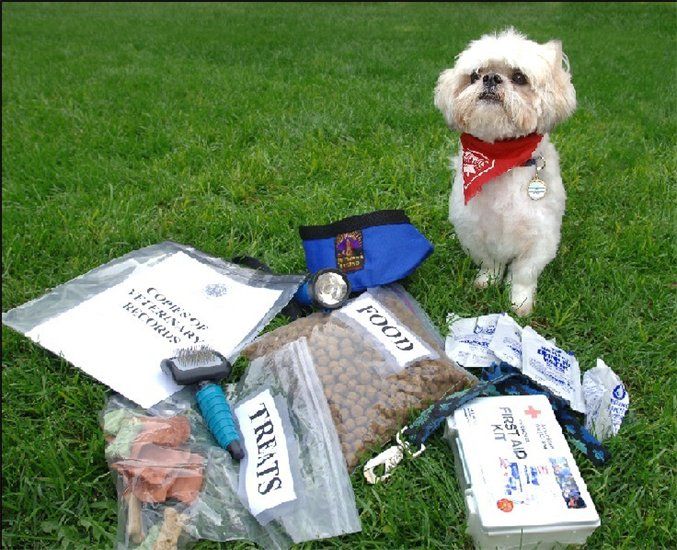 The Vital Importance of Water

When people consider survival situations they’ll usually think of food options. But most people can safely go around a week without eating. However, most people can only go about two days without water. It’s a far more important resource to plan around than food.

A tornado has a good chance of disrupting water service. And even if it remains functional, one might not be able to actually access an appropriate spigot. This is why one should ensure that water is stored and replenished in one’s basement or other safe location.

It can also be a good idea to keep some bottled water in one’s trunk. When people are caught on the road they can still take the water with them to safe locations.

Physical health should be one’s primary concern during a tornado. But mental health is nearly as significant. When considering what to do in case of tornado it’s important to keep stress in mind. People need something to take their minds off the tornado as they wait it out.

Electricity turns an extended wait in the dark to a far more pleasant experience. One can usually expect a power outage during tornado activity though. As such, it’s a good idea to prepare in advance with rechargeable batteries.
The easiest and most cost effective option are USB chargers. One can charge the batteries through either a USB port or wall socket. And one can then plug USB powered devices into them as a source of electricity.

The most significant advantage there is phone access. A phone provides everything from reading material to flashlights. One shouldn’t rely on a phone as a primary source of news during the tornado though.
Poor signal strength and outages are the norm during a tornado. And it’s further compounded by connectivity issues if one is in a basement. But when a phone’s internet connection is working, it can be immensely valuable.

Keeping in Touch with Local News

The best solution is a crank powered FM/AM radio. Prices range from around $20 for a barebones model to around $100 for deluxe devices. The latter are usually intended to work during multiple different types of emergencies.

But they’ll usually come with features that are superfluous for tornado prepping. Solar cells, for example, aren’t very useful during a tornado.

Radio is usually the most reliable form of mass communication during tornadoes. Even when electricity, phone lines and the internet are down the radio will usually still work. And with a hand crank there’s no need to worry about power. This instantly ensures that one will have access to reports on the severity and eventual dissipation of a tornado. 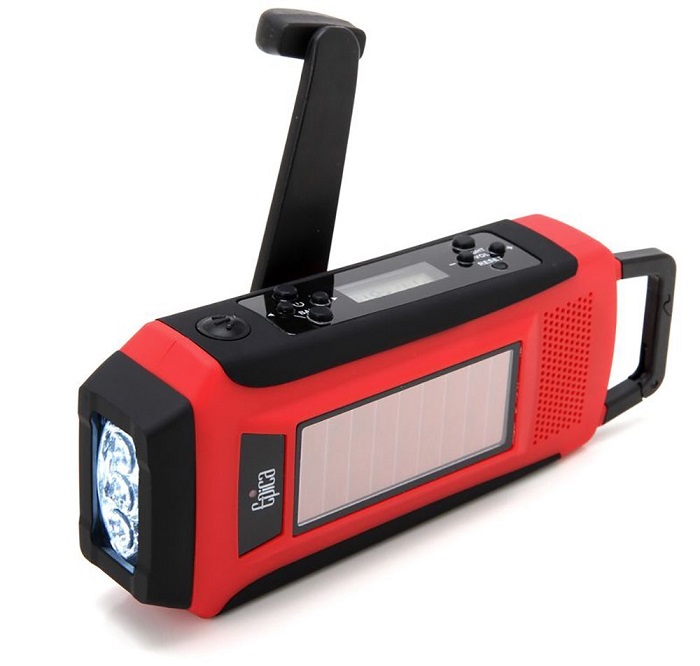 Most of the tips so far have assumed one can reach a secured area that has been prepared in advance. But one can’t always assume that getting home is feasible. That’s why it’s a good idea to combine some of the ideas into a portable solution.

When considering what to do in case of tornado it’s a good idea to create an emergency kit. The exact contents might vary due to one’s personal priorities. For example, someone who values staying light weight will want to keep water stores low. And someone who wants to keep costs down might go for the cheapest versions of any given device.

But one can usually pack a small charger, some water, a crank radio and food into a fairly small package. One might even do it multiple times to ensure that it’s readily available in one’s car, office or other location.

These tips form a basic framework for one’s preparations. But when considering what to do in case of tornado activity it’s important to expect the unexpected. Tornadoes are among the most chaotic natural disasters one will ever encounter.

That’s also why it’s so important for readers to share their own experiences. People who’ve gone through tornado activity should comment with their stories. Real life experiences can often calm people’s worries and concerns. When someone is preparing for a tornado, hearing about people who’ve gotten through them is a big help.