Nuclear power, also referred to as radioactive power, provides various benefits. This includes powering the heat and electricity in our homes, and it does so with little to no greenhouse gas emissions. However, when nuclear power is mishandled, or if nuclear waste is stored improperly, it can become hazardous to living beings.

As a matter of fact, because the waste can remain active for millions of years, there are many dangers of nuclear waste, including the following seven hazards.

1. It Contaminates the Environment 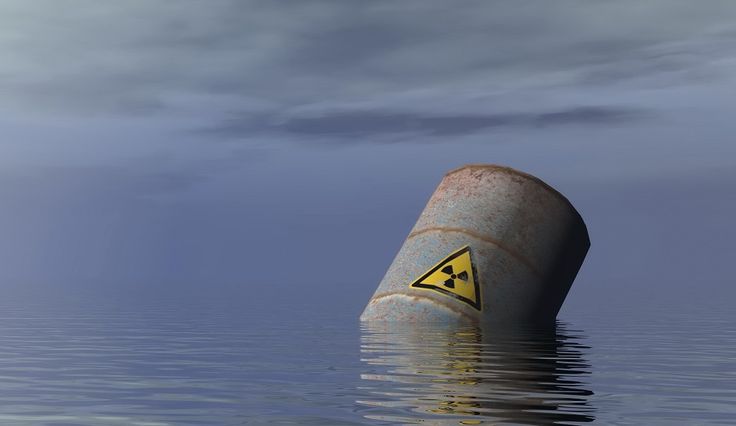 If improperly sealed, nuclear pollution can easily spread over the area and into different ecosystems as well as the water, air, and ground, which can become contaminated and cause harm to all living organisms.

Radiation is threatening to living beings because it damages the body’s cells, which can ultimately cause cancer, cell death, and other irreversible destruction. In fact, biologists have found a correlation between the leakage of nuclear liquid into the ocean from the 2011 incident in Fukushima and an increase of skin ulcers in walruses and seals in Alaska, which demonstrates the global effect of radioactive contamination.

2. There Is No Guaranteed Safe or Long-Term Storage

It is common practice to store nuclear waste deep in the earth’s structure. There, it should be safeguarded for a long time. For example, our oceans and seas are commonly used as storage places for nuclear waste due to their large volume. They can dilute radiation and store numerous nuclear waste-filled containers.

However, one of the dangers of nuclear waste storage is that no one can guarantee the sustainability of these storage facilities. For instance, shifting tectonic plates or erosion can obstruct these deep storage repositories.

There is also no guarantee that these storages will remain untouched by future generations who may not fully understand their threat. It is also not known how or if it will impact the safety of nearby communities.

It is a known fact that nuclear substances cause acute radiation symptoms, such as hair loss and seizures. We also know that these substances cause serious long-term health problems. However, it is extremely difficult to calculate the impact of radiation on the human body because of the underlying way it affects our body’s cells.

In fact, many problems are so unpronounced that doctors cannot determine if they were ultimately caused by radiation or other factors such as genetics or unhealthy living.

Some chronic health issues associated with radiation include cancers, gastrointestinal diseases, diseases of the nervous system, cardiovascular diseases, and diabetes.

4. It’s Expensive and Hazardous to Cleanup 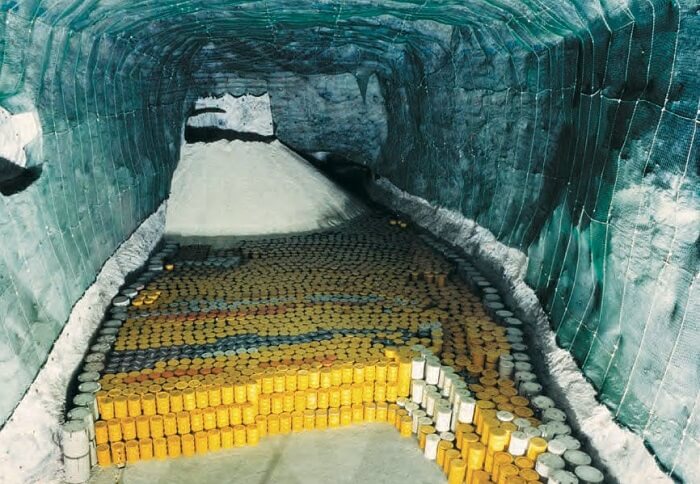 It is both costly and hazardous to clean up nuclear waste due to its dangerous nature. For instance, engineers have discovered that some containers located beneath the forest in Germany have shown serious signs of collapse, cracks, and leaking. This means the nuclear waste should be removed.

However, some experts believe that removing the waste can cause more harm than leaving it unmoved. Moreover, the security measures for the investigations alone are estimated at more than $150 million per year. This makes it a very expensive cleanup.

During nuclear waste processing, plutonium is divided from the used uranium fuel through various chemical reactions. The Plutonium is then used to construct nuclear weapons, or it is used as a new fuel. However, chemical processes used to break down used fuel rods produce even more waste. This presents more dangers of nuclear waste because it also needs to be stored away safely.

Nuclear waste is also an extremely messy process. For instance, studies show that La Hauge in France, one of the largest nuclear-reprocessing facilities in the world, has radioactive discharge similar to that of the Chernobyl incident.

Furthermore, plutonium is one of the most toxic substances ever known to mankind. And since it builds up in the liver and bones of individuals, it is hard to estimate its effects.

Nuclear reprocessing brings with it various reasons to be concerned. For instance, it could be used to end lives. A good example of this is with World War II. It resulted in the death of over 200,000 people after the U.S. released nuclear bombs on Nagasaki and Hiroshima.

Additionally, reprocessing used nuclear fuel rods to produce plutonium creates a favorable circumstance in which plutonium could be stolen and used to make nuclear bombs or weapons, such as by terrorists or territories looking to expand their nuclear weapon production.

7. The Release of Radioactivity into the Environment Can Go Unnoticed for Many Years 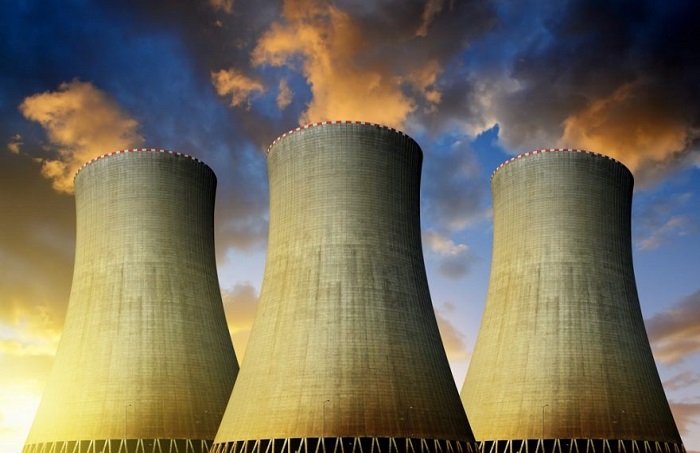 Politics vary from nation to nation. This means governments do not always share the same regards for environmental protection or safety for their citizens. Therefore, if radioactivity is released into the environment, it can take many years before it is noticed.

For instance, reports show that in 1986 when the Chernobyl reactor exploded, Soviet officials stayed quiet about the occurrence. They possibly exposed other regions to high levels of radiation. In fact, just a few days following the occurrence, the nuclear mass reached Sweden where radiation levels reached well over 30% above normal.

Though nuclear power is one of the most efficient, reliable, and affordable ways to generate power around the world, it also carries with it many risks. This raises the question Is it worth it?